How to Meet the Lucky Stars Film

How to Meet the Lucky Stars Film 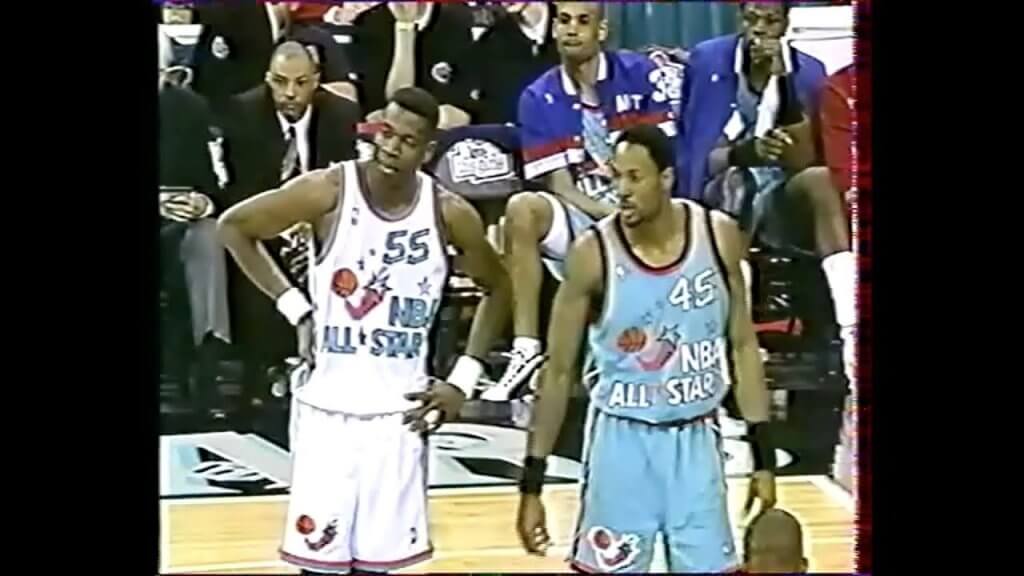 The official release date of this Cantonese film was the 4th of July 1996 in Hong Kong. It was distributed by Newport Entertainment and is a Grand March Movie Production. How to Meet the Lucky Stars is a long running film lasting approximately one hour and 50 minutes long.

The films leading cast worked on the film for free but the film How to Meet the Lucky Stars ended up being a failure at the box office grossing only HK$2 million during its theatrical run at the cinema which ran from the 4th to the 19th of July. Lo Wei sadly did not get to feel the loss of the films funds as he passed away while it was in production.

Francoise Yip plays the love interest of most of the lucky stars and a number of other guest appearances are featured by Chen Kuan Tai; Cheng Pei-Pei; Nora Miao; Natalis Chan and Chan Hung-Lit.

The Film’s Storyline and Plot

How to Meet the Lucky Stars starts off during an international gambling tournament. At the tournament, the king of gamblers Lui Tin, played by Chen Kuan Tai, loses his money to the queen of gamblers Sheung Kung Fei Fa, otherwise known as The Gambling Flower, She is a provocative yet psychotic lesbian played by Gung Suet-Fa.

The loss of Lui Tin’s money causes him to commit suicide which devastates his daughter Wai Lam, played by Fung Sau Yin. She then vows to avenge his death by enlisting the help of her father’s good friend Uncle Wah. Uncle Wah is a police inspector who recruits the lucky stars to assist with exposing the gambling queen.

The lucky stars, along with the help of a Shaolin monk and the sexy Francoise Yip, embark on a mission to take down the femme fatale. Throughout the film most of the lucky stars drool over Francoise Yip which is a typical theme of the series of films.